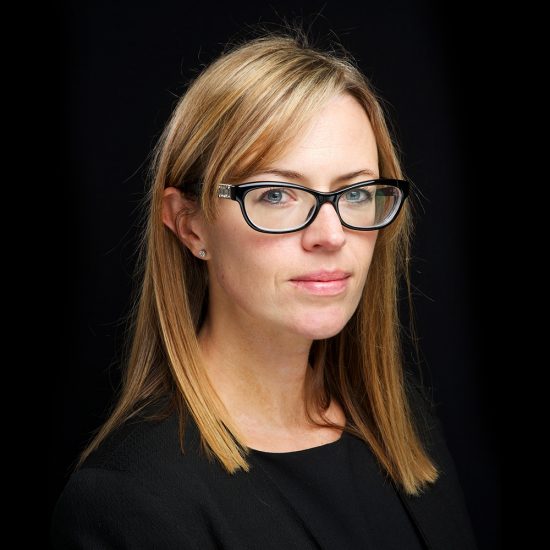 Ali returned to live in the Isle of Man in 2001 after studying law at Oxford Brooks University and undertaking her Legal Practice Course at the College of Law, Chester. She qualified as a Manx Advocate in 2003 at Dickinson Cruickshank & Co and remained practising there until 2010 whereupon she joined a smaller local firm.

Ali undertakes all aspects of family law including divorce and financial settlements, separation agreements, co-habitation disputes and all manners of children applications.

Ali was part of the team who dealt with the ground breaking MacLeod v Macleod [citation] case on post nuptial agreements. Ali also successfully acted for an applicant seeking leave to remove three children from the jurisdiction of the Isle of Man to reside in Australia.

Ali is also a trained and qualified mediator. 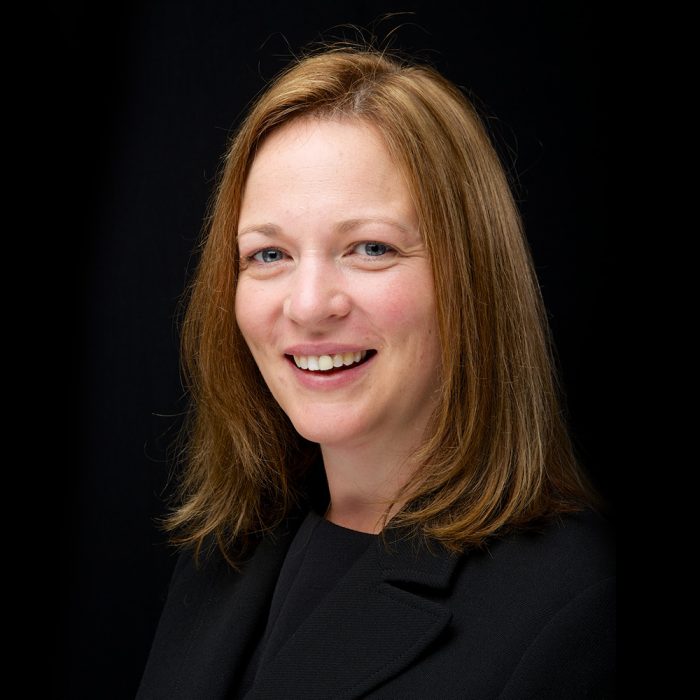 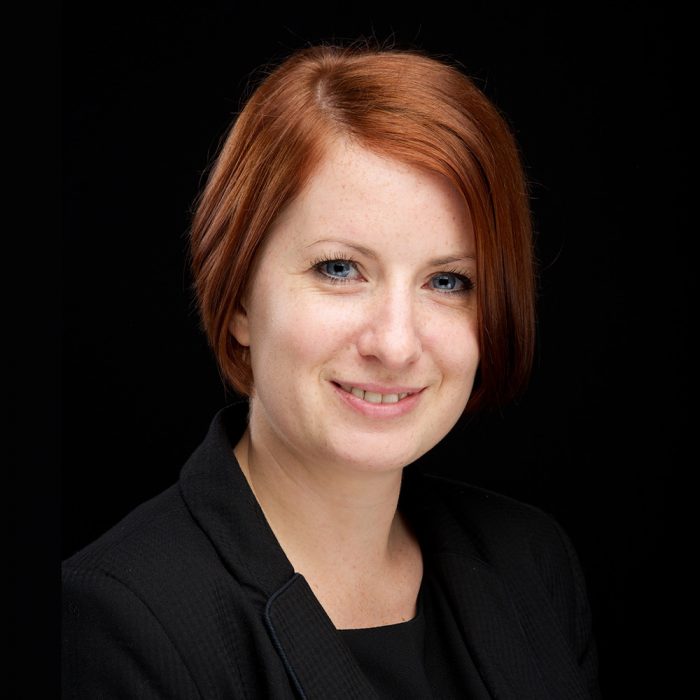 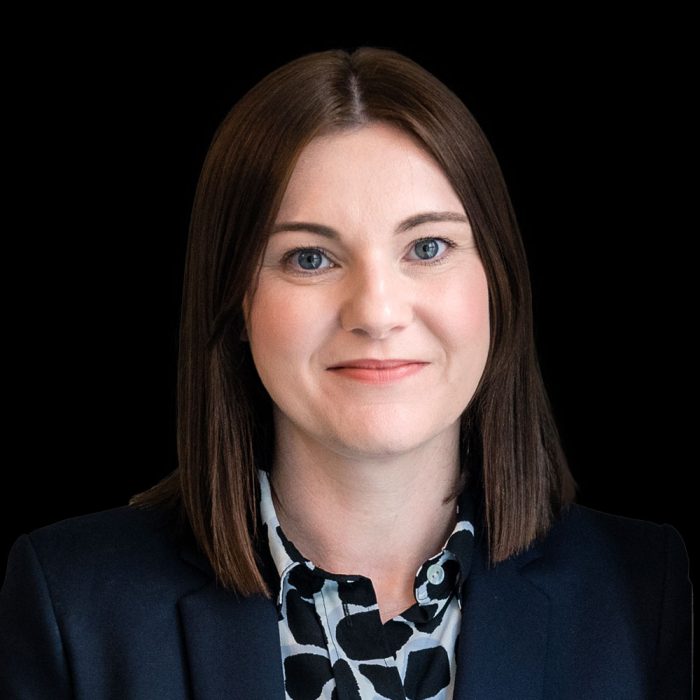 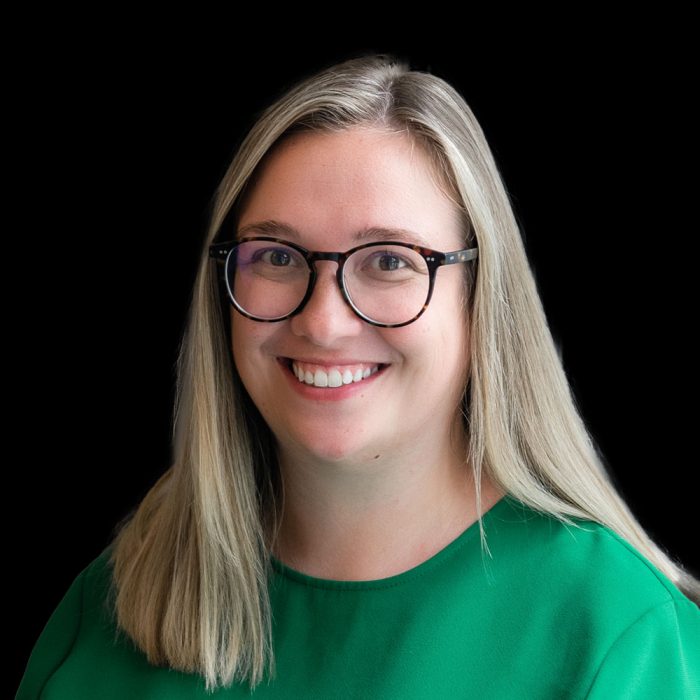 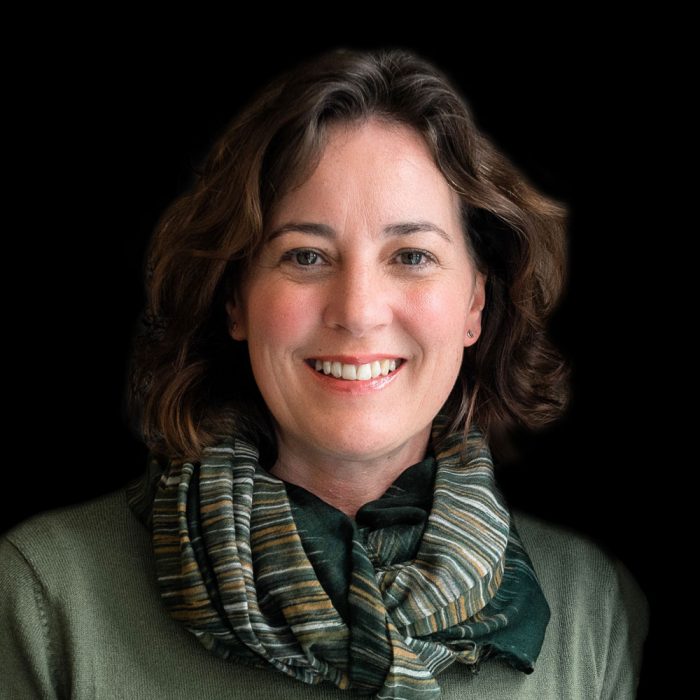 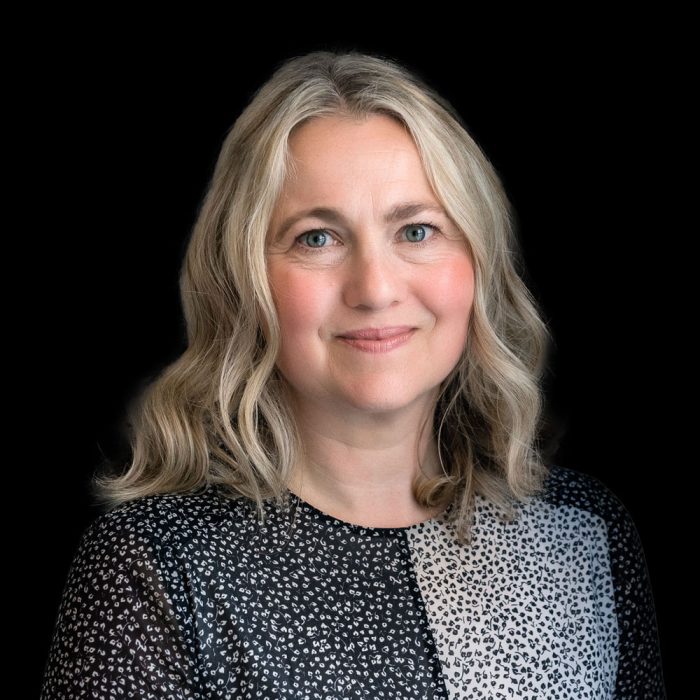 Our Areas of Expertise